LEEDS SCHOOL OF BUSINESS: BY THE NUMBERS

Automatically considered for merit based scholarships 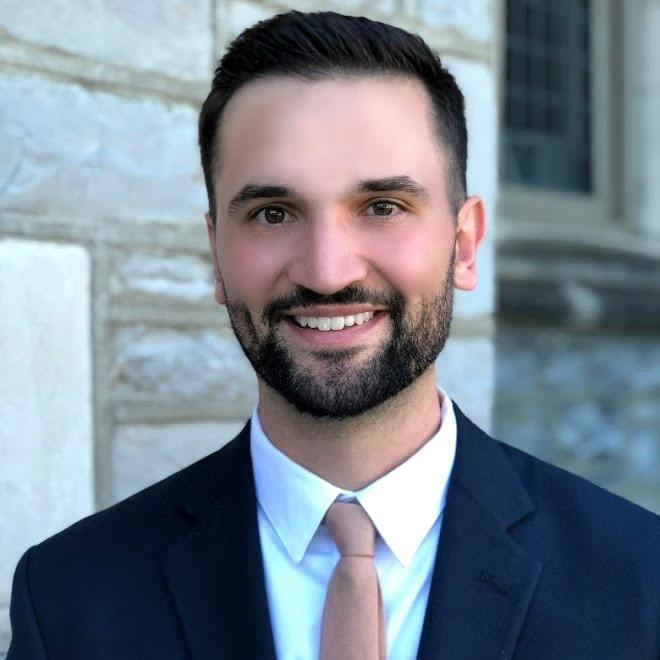 “An MBA allowed me to enhance the skill set I learned from the military in order to be a more well rounded and effective leader as I entered the workforce. “

“An MBA at CU combined access to top quality academics with the ability to engage the robust business, tech, and startup community in Boulder. This opportunity is in my opinion second to none and the contacts and knowledge, both in and out of the classroom, that CU and Boulder provides combine to create an amazing program.”

“I completed my MBA while still on active duty through a scholarship program offered by the Air Force. My particular career field in the Air Force involved managing a lot of business operations (dining facilities, fitness centers, etc.) and the idea was for me to complete a formal business degree to better understand how to lead those functions. After completing the degree, I returned to active duty for a few years to repay the scholarship.”

“I chose Leeds because of how helpful the admin team was during my application process. As part of my scholarship, I had to accelerate the degree and complete it in 18 months instead of the usual two years. Some schools wouldn’t even talk to me about that, but Leeds bent over backwards to make me feel like it wouldn’t be a problem at all. They helped me navigate that unique requirement and made me feel valued in the process.” “I chose to pursue an MBA after the military because I wanted to improve my financial acumen. At West Point and throughout my career in the military, I never pursued anything business related. Upon transitioning from the Army in 2015, I realized I needed to better understand the numbers, policies, methodologies, and strategies businesses use in a variety of business applications.”

“I chose the Leeds School of Business at CU Boulder for two major reason; I have always wanted to live in Colorado. I have trained in Colorado many times while in the Army, but was never afforded the opportunity to be stationed in Colorado. I also selected Leeds because of the caliber of the faculty and staff. As I decided on applying, the research I conducted showed the instructors and many employees at Leeds have either received top tier educations themselves and/or have previously taught at some of the top schools in the country. Between the opportunity to live in Colorado and the high caliber of faculty and staff, Leeds School of Business shot to the top of my list.” “I decided to pursue an MBA because I wanted to round out the skill set I had gained in the military with a strong background of business knowledge that would allow me to make the most seamless transition into the civilian workforce.”

“I chose Leeds because I wanted to be part of a program that allowed me the academic flexibility to choose a variety of concentrations, while still providing a strong foundational base. The Leeds program gave me a personal academic experience with a smaller full time cohort that worked well for my learning style, in conjunction with the resources of a top notch university like CU. The small full time program size, combined with the flexibility to dive deeply into areas I was interested in, provided me with an ability to shape my education in the ways I wanted. For example, I ended up cross-registering into several courses in the Data Analytics Master’s program that really drove increased growth in my work in the sales operations sector. And of course, the ability to study for two years in a beautiful location like Boulder, Colorado certainly did a little to sway my decision!”