As a former student veteran at MSU and a two-time alum, I welcome the opportunity to discuss both the Broad MBA program and Michigan State University with any interested candidates. I thank you for your service and wish you the best in your pursuit of your post-service professional and personal goals! 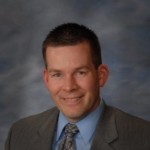 MSU Full-Time MBA: By The Numbers

12% of enrolled students are veterans

Many military veterans have accelerated their transitions by attending the Michigan State University Broad School of Business. Click their photos to learn more about why they decided to pursue an MBA, how they chose MSU, and what they’re doing now! 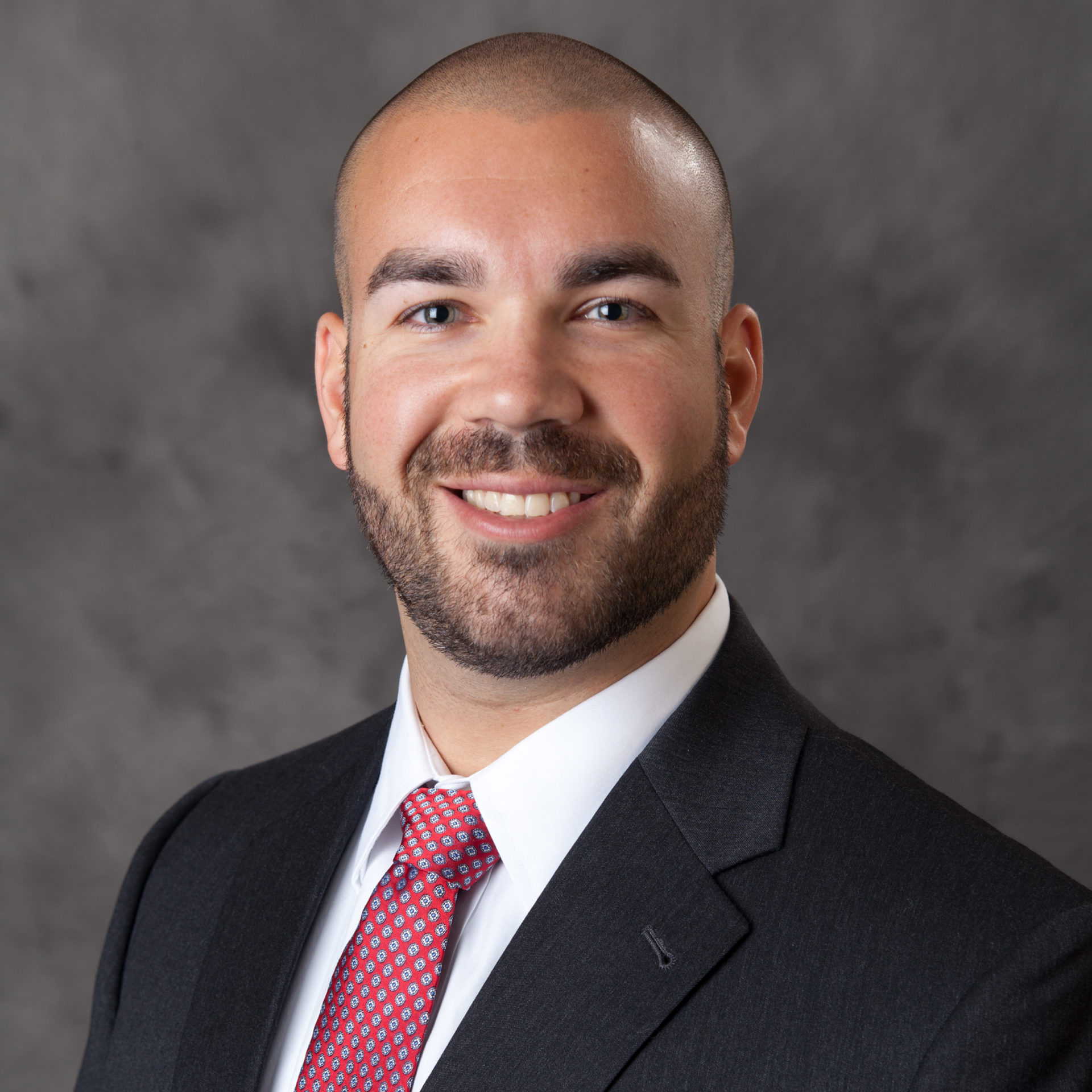 Why did you pursue an MBA after the military? “I chose to pursue my MBA after the military because I wanted to ensure I had the tools and the qualifications necessary to pursue my new career and would not run into a ceiling as a result of not having a master’s degree or an MBA. I originally looked into using one of the many junior military officer recruiting firms. However, I quickly realized that the price of being rapidly placed into an open role with many companies came at the price of not being academically qualified for the career progression I wanted. I confirmed this by connecting with friends and colleagues that had also transitioned from military to civilian employment. Many confirmed what I realized, and expressed that they wished they had pursued their MBA before joining the civilian workforce.

Also, pursuing my MBA through a full-time program provided me the time and environment that helped me psychologically and emotionally make the transition from military to civilian life. I had been wearing the uniform for 8 years as an Army officer, and 4 years as a West Point cadet. It was the only thing I had known since I was 18 years old. Having two years to connect with my classmates in the classroom environment and to further explore life working with a major corporation through my internship was invaluable. I know many individuals who struggled to make the transition from military to civilian life, and I wanted to prepare myself as much as I could to avoid struggling in the same way.”

Why did you choose MSU’s MBA specifically? “For me one of the most important things I was looking for in an MBA program was ensuring it was the right fit for myself, and my family, and provided a good support structure. The military culture and communities always provided that for us as we were trying to settle into a new unit and a new base. Broad and MSU provided that for us as well. For me it provided an outstanding academic experience for what I learned with great facilities and faculty, as well as a strong veteran’s presence within the program and on campus. For my family, we really enjoyed the supporting and accepting Lansing community and the Spartans Spouses and Significant Others organization (now called Spartners) within the Broad MBA program. In fact, in my second year, my wife and I were the co-leads for the organization.

In addition, knowing that I had limited civilian work experience, I wanted a program that would allow me as much access to my professors, and the program staff, as I could get. The class size of the Broad MBA program helped ensure I had that access. Additionally, the class size allowed me to get to know every classmate in my year group, as well as the other year group in the program. As important as the classroom instruction was for giving me the tools I’ve needed since graduating, I think what I learned from my classmates was just as important. I owe it to everyone for helping me grow into who I am now, and I’m sure I would not be as successful as I have been these past few years without what I learned both in and out of the classroom at Broad.

On the family side, I entered the program with a spouse who worked full-time as a Doctor of Physical Therapy, a two-year-old daughter, and two Golden Retrievers. The support my family and I received really made the difference for ensuring the two years I was in the program was successful for all of us. The program staff helped me get the most out of my academic classes, but also helped me realize how to avoid overextending myself. The Broad Veteran’s Association combined with the MSU Veteran’s Affairs Office helped me know how to ensure I had no issues using my GI Bill. Additionally, the S3 organization, Broad MBA Veterans (BMBAV) organization, and local community were fantastic resources for my wife and daughter.

Overall, the Full-Time Broad MBA program was the best choice I think I could have made to not just set up myself for success, but also the success of my family as well. I’m proud to be a Spartan!” 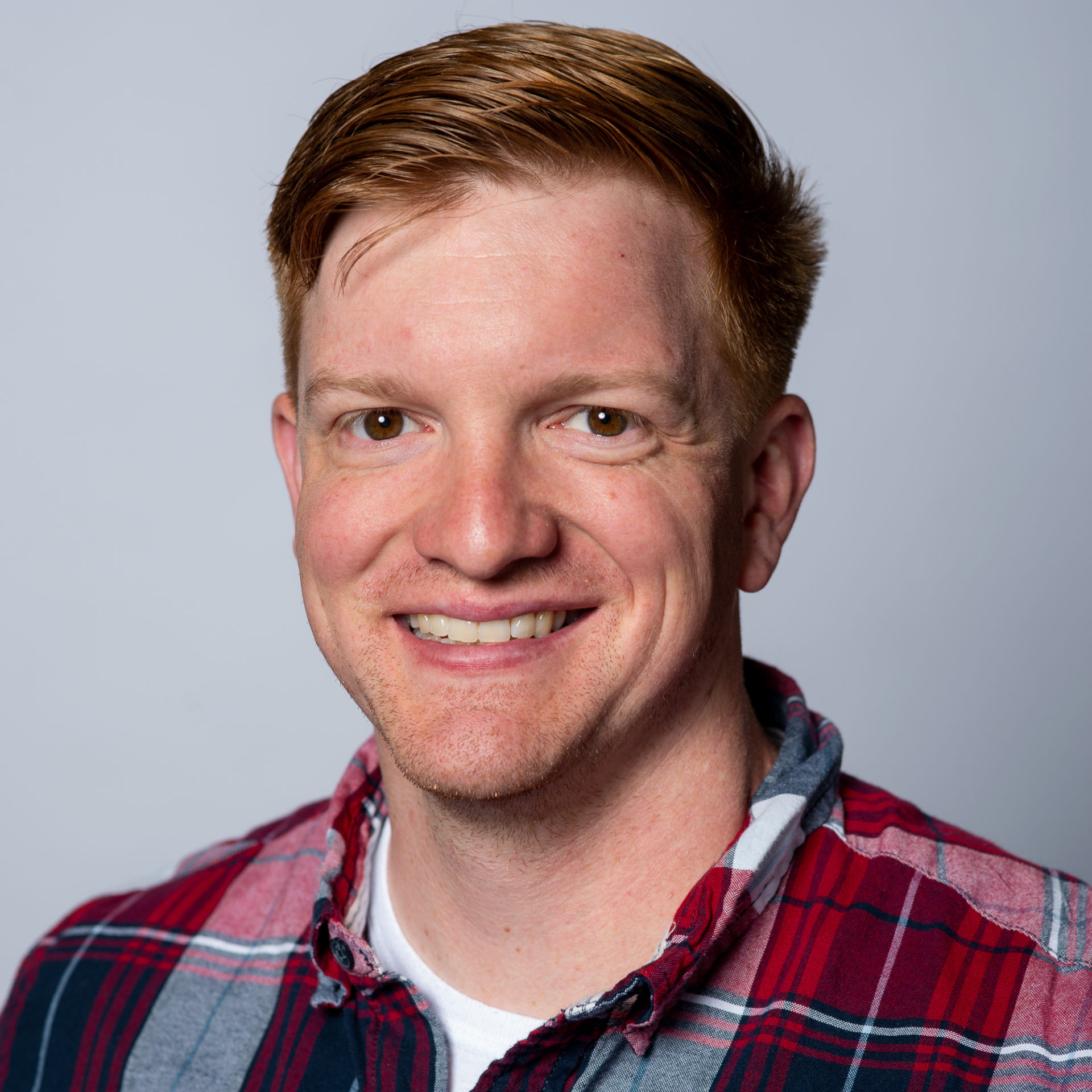 Why did you pursue an MBA after the military?  “I chose to pursue an MBA after the military because I wanted to transition to working in the corporate sector and felt that an MBA would be the best way to help translate and build upon skills I already had from the military. To me it was a logical next step so that I could identify and fill skill gaps, build a network outside the military and gain access to career resources. It was the right decision for me and I am glad I made the decision to get my MBA at Broad.”

Why did you choose MSU’s MBA program specifically? “I chose the Michigan State Broad Full-Time MBA program for three main reasons. First, the program’s focus on teamwork and collaboration really resonated with me coming from the military. I liked the idea of continuing to build upon the team-based skills the military trains on, being able to share my experiences with others, and also learning from others’ experiences so that I could best apply the skills I have to the corporate world. Second, I decided I wanted to pursue a profession in supply chain and MSU has the highest-ranked supply chain program. This allowed me access to top companies recruiting at MSU for supply chain students. Lastly, MSU is close to home for me, so being able to spend time with family after being away for many years in the military was a great added benefit for me personally when combined with the above reasons. The teamwork, community and alumni network at MSU has been outstanding and I have been very happy to have been a part of the MSU Broad MBA program.” 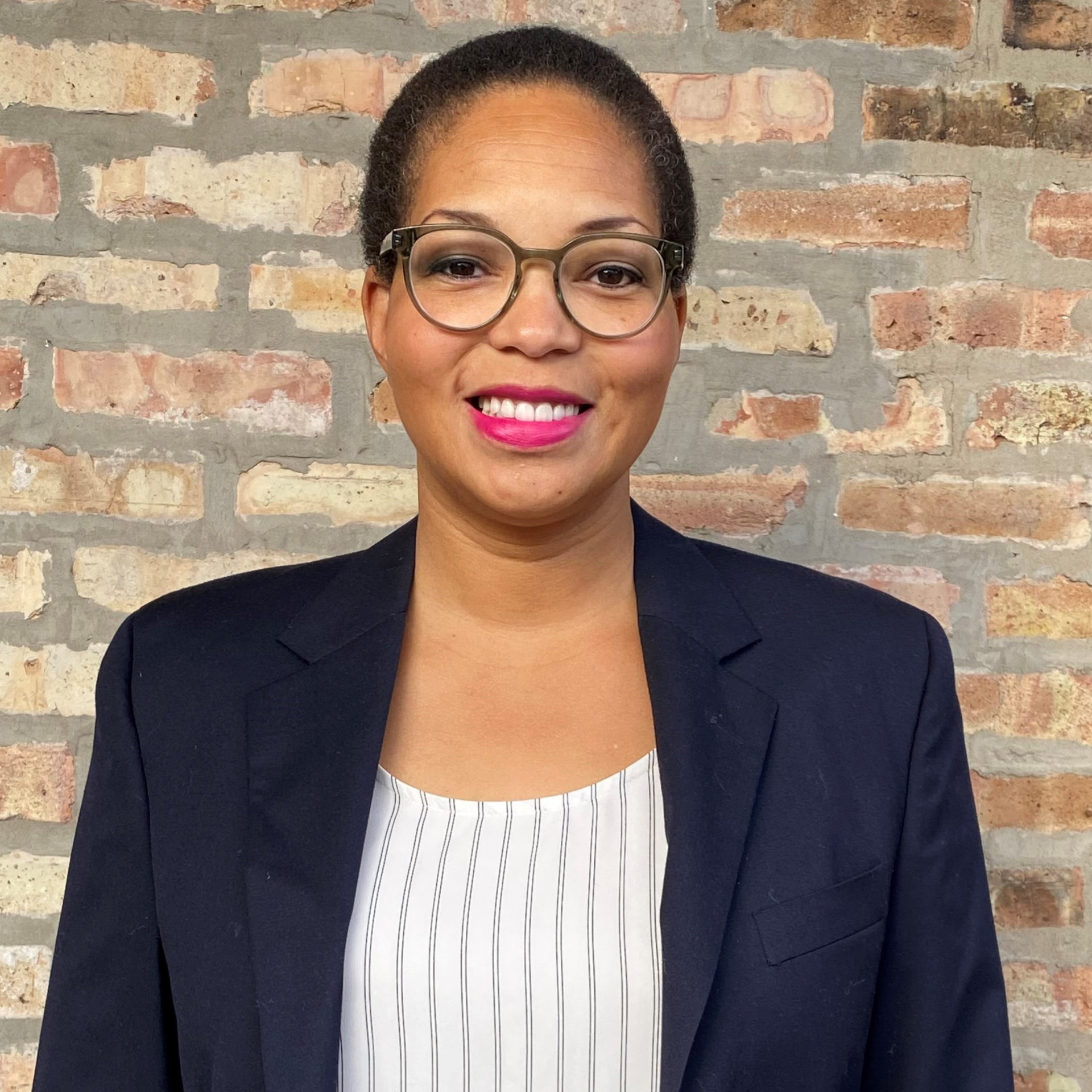 Why did you choose MSU’s MBA program specifically? “I chose the Broad MBA program because I was looking for a top-tier school that was both cost effective and close to home.” 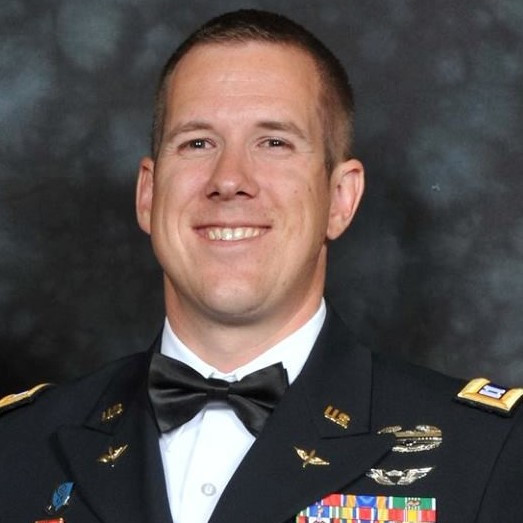 Why did you pursue an MBA after the military? “My story is a bit unique; I got my MBA in between deployments with the National Guard.  During my time at MSU in the MBA program, I was a full-time student, graduate assistant, and deploying commander of a helicopter company spanning MI and OH.  It was certainly a challenging time to balance course work, my flying requirements, and the preparation that went into leading an organization headed back to Afghanistan. The reason I chose to pursue my MBA, was keeping the long-term goal of transitioning out of the Army. I am a strong believer in the power of education and exposure that help shape perspective, thought process, and critical thinking skills. I was unsure of my exact direction post-military life and an MBA provided the greatest flexibility for that uncertainty while fulfilling my continuing education desires.”

Why did you choose MSU’s MBA program specifically? “I went to MSU for undergrad so I was a bit partial and geographically constrained with a pending deployment.  I did consider Ross and went for a visit as I weighed my options for an MBA in Michigan. The differentiators for me were the small class sizes, family environment, and supportive culture at Broad. These were reinforced during my two years back on campus even more than I could have imagined. The small team environment and overall small class size really created a network of friends through a shared and more intimate experience.  Our class was very diverse in both background and experiences, creating a truly unique experience that helped prepare me for my post-military career.  Our families got to really know each other and created a very holistic support network during taxing times. Building on that supportive family culture was the team-oriented approach the program built. There was competition in the program, but it was never in a zero-sum game and very supportive.”